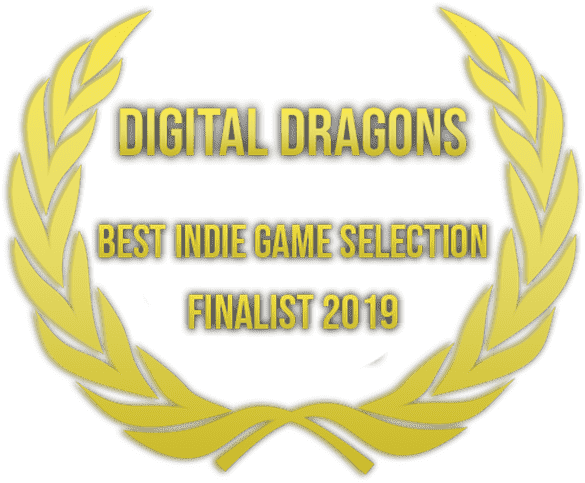 Victor Holloway, an antiquarian, is tormented by visions of a sinister land full of lechery and pain. To learn its secrets, he joins the Cult of Ecstasy, whose members seem to know the answers to his disturbing questions.

Victor learns the cult's life from within, getting lost in its blasphemous and sexual customs. Pleasures of this world are soon not enough. The cultists, following Victor's visions, attempt to enter Lusst'ghaa - the Land of Ecstasy beyond the borders of our reality.

Gameplay from the point of view of an occult sect's member

World inspired with the works of Lovecraft, Giger and Beksinski

Running from, and even fighting otherworldly monsters!